The overall popularity of cryptocurrencies is surging. For example, the two biggest crypto platforms – Bitcoin and Ethereum, have both reached their all-time high value in 2021 (which has later dropped, but is expected to reach new heights in the future). As of 2021, there have been more than 300 million crypto users, and that number is expected to increase to more than one billion users by the end of 2022. National governments worldwide are increasingly involved in the crypto discourse, as they are thinking of its many possible implications, as well as of ways to regulate its use. It seems, therefore, as if cryptocurrency just might be the currency of the future.

So, it’s no surprise that you found yourself wondering: what is the purpose of cryptocurrency? Why are so many people enthusiastic about it? It’s understandable to want to seek answers to these and other questions, because, sooner or later, every one of us will most likely have to adapt to the evolution of currency. Without further ado, here are the answers.

Unlike traditional fiat currencies (such as dollars, pounds, or euros), cryptocurrency does not rely on centralized institutions such as national banks in order to function. It’s the opposite – cryptocurrency uses decentralized ledgers, called blockchains, that store the details of each and every transaction that takes place.

In practice, this means that the significant benefit of cryptocurrency is that it’s not subject to human manipulation and greed, as it is, in most cases, practically impossible to tamper with the data stored on blockchains.

Moreover, unlike national institutions that can modify the value of its citizens’ money based on the nation’s current economic policy, nobody can regulate the value of a cryptocurrency. The value is determined organically, according to its popularity among the users. Therefore, users need to be aware of what’s happening with crypto today, as it is through their joint actions that the fate of a certain crypto is determined.

To understand why cryptocurrency funds are so secure, you must first understand the basics of blockchain functioning.

Namely, each block on the chain is comprised of smaller, encrypted chunks of data pertaining to the transaction info. After each block is created, it is added to the chain chronologically, directly following the previous block.

Thus, for someone to make a forgery and modify a block on the chain, this person would need to manipulate all the blocks that were created after the one they wish to manipulate (and that’s a whole lot of blocks, to put it mildly). 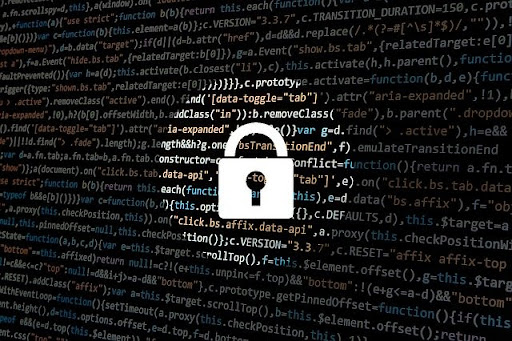 Moreover, the entire blockchain ledger is simultaneously distributed to all users of a particular blockchain, and is constantly updated. Our fraudulent person would, thus, need to update those (hundreds of) thousands or even millions of computers holding the blockchain data.

But, there’s even more! Such a hacker would also need to have control of over fifty percent of the computers that are part of the blockchain network. The larger the network, the harder it is to pull this off.

In conjunction with everything else we’ve mentioned, we now come to the conclusion that cryptocurrency is practically impossible to manipulate by someone other than the crypto owner himself, which is certainly among the biggest benefits of crypto.

With centralized ledgers, financial system regulators and governments can and do monitor the transactions, especially the more substantial ones. Of course, it’s understandable why that is done, as the currency’s legitimacy is upheld in that way and crime, such as money laundering, can be prevented.

However, the question what is the point of cryptocurrency has another answer connected to the confidentiality of the transactions. You’ve guessed it, with crypto, transactions are mostly anonymous. While some details of all transactions are transparent, the involved parties themselves are private. 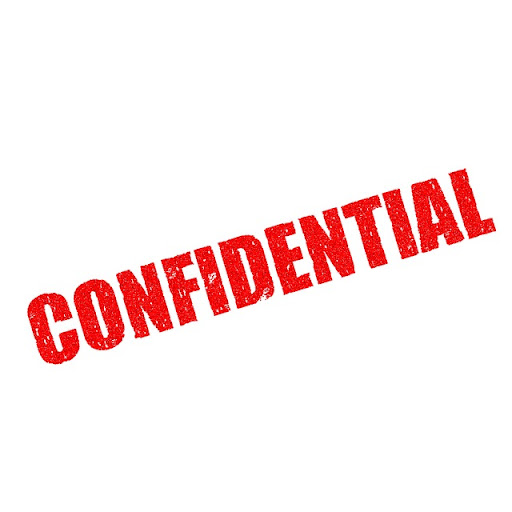 Crypto is held in digital wallets and it is exchanged digitally, from one wallet to another, with both parties keeping their identities concealed from the rest of the world.

For many people who are yet to be truly acquainted with the world of crypto, “mining” is the first thing that comes to mind when cryptocurrency is mentioned (along with “passive profit”). It’s true that this specific form of digital mining yields a passive profit, but what exactly does the term mean in this context?

Namely, in order for each transaction to be verified and for blocks to be assigned their hash (a unique code that distinguishes them from all the other blocks on the chain), the so-called validators use their powerful mining computers to perform complicated mathematical procedures. Without this method, called the proof-of-work consensus, it previously wasn’t possible to verify the transactions. In return for their service, the validators are rewarded with crypto.

And, that is the main answer to the question how does crypto use energy. However, because of the significant expenditure of energy for this purpose, many people are concerned about the environmental impact of mining, and rightfully so.

Luckily, there is now a more efficient method of transaction verification, called proof-of-stake consensus, that also consumes significantly less energy. In simplified terms, through the process of the so-called “staking”, validators use their crypto itself to verify the blocks. Later on, they can be rewarded just like the miners.

So, what is the point of cryptocurrency? In short, crypto provides a decentralized system, where the control over a currency is in the hands of the people themselves, and not the government institutions. It is transparent, safe, and confidential. However, you won’t know for sure if it’s already time for you to get involved in the world of crypto, until you’ve tried it for yourself